Spark their imaginations at ABC KIDS WORLD. Your little ones will have fun with their favourite Australian TV characters in real life, including Hoot and Hootabelle and Bananas in Pyjamas.

It’s a wiggly wonderful time at ABC KIDS WORLD where the family can all ride The Big Red Car, Dorothy’s Teacup ride and The Big Red Boat, with special guest appearances by Dorothy the Dinosaur, Henry the Octopus, Wags the Dog and Captain Feathersword.

Go on a mini adventure with Giggle and Hoot. Play on the Giggle and Hoot Pirate Ship, try the new Hop and Hoot ride, and mingle with Hoot and Hootabelle before he heads out on the Night Watch and she flies through the night sky to Twinklify the stars.

Jimmy Giggle will only appear at Dreamworld for special events and is not part of ABC KIDS WORLD attraction.

At ABC KIDS WORLD pre-schoolers will enjoy making their way through the Bananas in Pyjamas Fun Maze as well as meeting the famous residents of Cuddlestown, B1 and B2!

Are you thinking what I’m thinking B1? I think I am B2... It’s ABC KIDS WORLD time! Bananatastic!

Come inside, it's PLAY SCHOOL! There are people with games, and stories to tell... Inspired by Australia's iconic children's television series, ABC KIDS WORLD features a Play School Art Room where children can get lost in their imagination and creativity on the latest Play School ipad apps.

ABC Kids program presenters (including Jimmy Giggle) will only appear for special events and are not appearing daily in ABC KIDS WORLD. 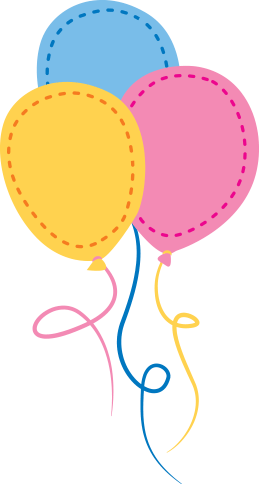